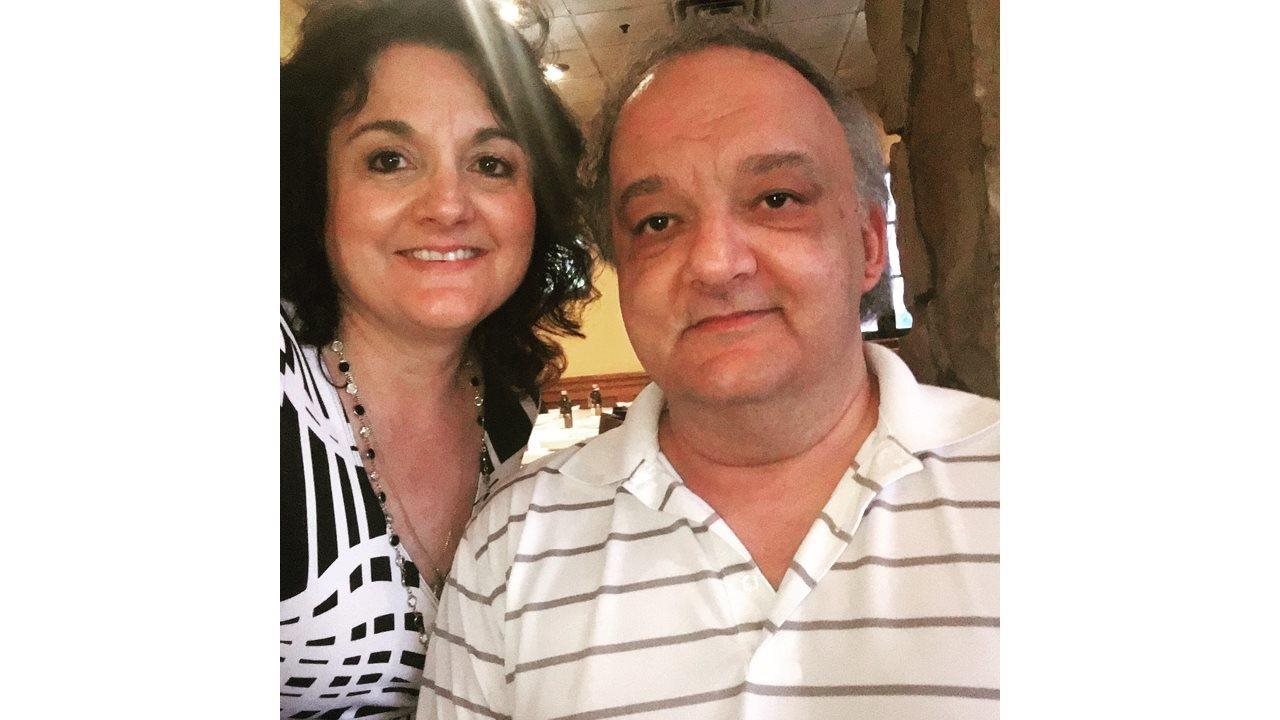 (BPT) - Olga watched her mother battle unexplainable and debilitating symptoms for years without an answer. It began with a burning sensation in her hands and feet that, over time, progressed to her arms and legs. It wasn’t until a trip to visit relatives in Portugal at age 60 that her mother would receive a diagnosis.

While in Portugal, Olga’s mother learned that her sister, who had been suffering from similar symptoms, was recently diagnosed with a disease called hereditary ATTR (hATTR) amyloidosis. Given the genetic nature of the disease, Olga’s mom met with her sister’s doctor, and was subsequently diagnosed with this rare, rapidly progressive and debilitating condition.

hATTR amyloidosis is caused by one of 120 or more inherited genetic variants in the transthyretin (TTR) gene, which causes the TTR protein to misfold and collect as amyloid deposits throughout parts of the body, including the nerves, heart and digestive system. While someone may inherit the TTR gene variant, it does not necessarily mean that they will develop symptoms of hATTR amyloidosis.

The condition affects an estimated 50,000 people worldwide, but the exact prevalence is not known as it can be difficult to diagnose due to symptoms that mirror those of other more common diseases. People of Portuguese descent have a higher prevalence of the V30M variant. This variant is known to be associated with polyneuropathy and related nerve symptoms, which can include numbness, tingling and burning pain in the hands and feet. These are not all of the symptoms of hATTR amyloidosis, and each patient experiences the disease differently.

When Olga’s mother returned to the U.S., doctors didn’t know much about the disease and there were no treatment options available. Olga explained, “My mom’s symptoms grew worse, and eventually, she became bedridden and passed away when she was only 68.”

“It was devastating watching my brother’s symptoms progress,” Olga said. “Sometimes, he would burn his fingers while handling hot dishes and not realize until he saw the burns later. The neuropathy, including the pain in his feet, became so severe that he began having difficulty walking. By his early 50s, he was forced to stop working because of his disability.”

Although Olga was initially hesitant, she eventually decided to undergo genetic testing for hATTR amyloidosis as well. While she was not experiencing severe symptoms, Olga had experienced carpal tunnel syndrome and plantar fasciitis and was terrified that those symptoms could be attributed to hATTR amyloidosis.

“When the results came back positive, I felt like the room was caving in. I was overwhelmed with emotion, terrified that the disease would progress as severely as it did in my mother and brother,” reflected Olga. “As a wife, mother of four and teacher, I was eager to understand the options available to me to help manage and potentially slow the progression of my symptoms.”

Olga met with a clinical trial team to discuss the HELIOS-A Phase 3 clinical trial for an RNAi therapeutic, vutrisiran, being studied by Alnylam Pharmaceuticals.

The clinical trial team evaluated her muscle strength and weakness, reflexes and sensory impairments, which revealed signs of neuropathy. They also informed her of potential side effects and educated her about the treatment regimen, which is an injection given under the skin once every three months by a healthcare professional.

Olga decided to enroll in the trial, hopeful that it might help slow the progression of her polyneuropathy symptoms. She also wanted to set a positive example for her children about the importance of being proactive about your health.

Since enrolling in the study, Olga’s neuropathy impairment has improved. Sometimes she feels fatigued after receiving vutrisiran. The most common side effects seen in the study were arthralgia (joint pain), dyspnea (shortness of breath), and low vitamin A levels. With a busy schedule, she is appreciative that the dosing schedule for vutrisiran is once every three months. This is Olga’s experience and may not be reflective of other individuals’ experiences. In June 2022, the U.S. Food and Drug Administration approved AMVUTTRA™ (vutrisiran) for the treatment of the polyneuropathy of hATTR amyloidosis in adults.

“Today, I feel grateful that I am still able to take walks with my husband. Having treatment options available gives me a sense of hope, not only for myself but also for others diagnosed with this disease, like my brother.”

Olga hopes that by sharing her story, those who are newly diagnosed with hATTR amyloidosis or who may be struggling to find a diagnosis, feel empowered to surround themselves with knowledge and support, and know that there are treatment options available to help manage manifestations of this disease.

Be sure to talk to your doctor about questions you may have and visit AMVUTTRA.com for more information.

AMVUTTRA is a prescription medicine that treats the polyneuropathy caused by an illness called hereditary transthyretin-mediated amyloidosis (hATTR amyloidosis). AMVUTTRA is used in adults only.

What are the most important things I should know about AMVUTTRA?

What are the common side effects of AMVUTTRA?

The most common side effects of AMVUTTRA are pain in the joints (arthralgia), shortness of breath (dyspnea), and low vitamin A levels.

These are not all the possible side effects of AMVUTTRA. Talk to your doctor about side effects that you experience. You are encouraged to report negative side effects of prescription drugs to the U.S Food and Drug Administration (FDA). Visit www.fda.gov/medwatch, or call 1-800-FDA-1088.