Is your pain caused by nerve damage? 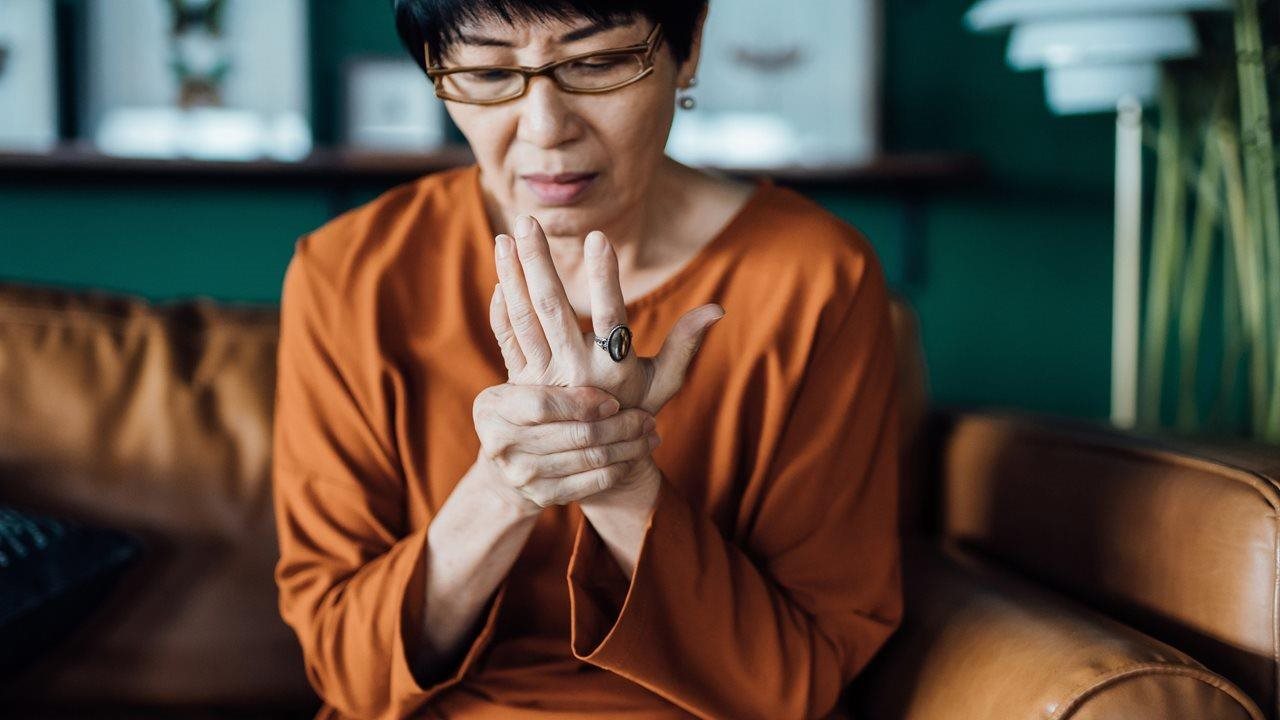 (BPT) - “The pain was so bad. It felt like a bolt of lightning,” said David Murphy, a 50-year-old gunshot-wound survivor. Only, David wasn’t describing the pain he felt when the bullet entered his leg during the burglary of his home — he was talking about the pain he felt months later.

The gunshot severed David’s sciatic nerve, not only impairing his ability to walk, but leaving him in excruciating pain — long after his wound had healed. He was unable to sit or stand comfortably, and the pain was often so severe that he couldn’t get out of bed. It dominated every aspect of his life.

Unfortunately, the pain David faced is common; what’s rare is finding a solution. Nearly 20 million Americans experience nerve pain like David’s, but many never find relief. Fortunately, David was referred to an orthopedic surgeon specializing in nerve repair, Dr. Gregory Kolovich, who was able to help.

“When David was injured, the damage to his sciatic nerve led to the formation of a neuroma, which was causing his pain. A neuroma is like a wrecking ball of scar tissue that often occurs when a nerve experiences trauma. Neuromas disrupt normal nerve function, resulting in the communication of pain signals to the brain,” said Dr. Kolovich. “But we can resolve the pain by surgically repairing the nerve.”

During surgery, Dr. Kolovich removed David’s painful neuroma and scar tissue and repaired the resulting nerve gap. “Fixing the nerve and reconnecting it gave the nerve something to do — a purpose — and that resolved the issue,” added Dr. Kolovich. Fortunately, David has been able to return to his normal, daily activities and is living pain-free.

Traumatic injuries, like gunshot wounds, severe cuts, compression or blunt trauma, aren’t the only causes of nerve damage and associated pain. Surgeries and amputations can inadvertently result in nerve damage and pain, too, occurring most often in procedures, such as laparoscopy, tumor resection, wrist or knee arthroscopy, mastectomy, and total hip or total knee arthroplasty. In fact, 10% to 40% of patients experience chronic pain caused by injured nerves after surgery; this is known as surgically induced neuropathic pain.

Following an amputation, stump pain associated with nerve damage is reported by more than 80% of amputees. Symptoms of a neuroma may include sensitivity to touch, residual limb pain or burning pain.

Many types of accidents, from cooking mishaps to car wrecks, result in nerve damage, as well. But up to 91% of nerve injuries can be missed in the ER, and these injuries may lead to chronic pain, even after the original wound has healed.

Nerve pain can affect any area of the body but most commonly occurs in the arms, hands, legs and feet. It feels different from other pain. Some people feel tingling or numbness; others describe it as electrical shocks, sharp spasms, “pins and needles,” or a burning sensation. The pain can be intermittent or unrelenting.

If you’ve been living with chronic pain, you may feel like you’ve exhausted your options. Like many people, you might manage your symptoms with pain medications or other treatments and feel temporary relief. But what if there could be a permanent solution?

With advancements in the field of microsurgery, injured nerves can be surgically repaired to potentially resolve the cause of the pain and restore nerve function, offering the chance to live pain-free again.

Not enough people know about the devastating effects of nerve damage — or that there are ways to reverse it. There are millions of people unnecessarily suffering who could be helped. People’s lives shouldn’t be defined by pain.

Could surgical nerve repair be right for you? Take a short online nerve pain assessment and find out if you’re a candidate at rethink-pain.com/#survey.