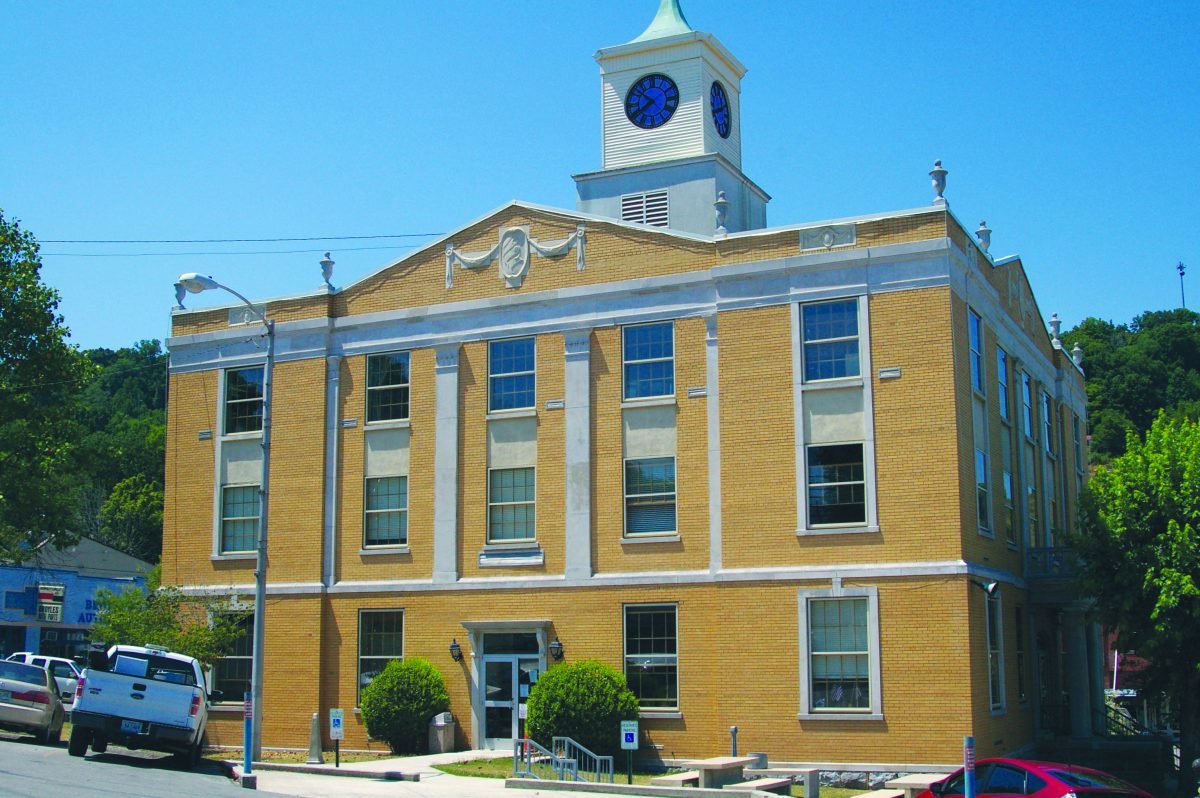 County Mayor Randy Heady said around 200 people out of over 11,000 residents will be affected.

“The only changes we’re made, the sixth, everything north of the river were not touched,” Heady said. “It was fine like it was. The first, second, fourth and the third all needed a little bit of work.”

Heady said some minor changes had to be made to make sure districts certain districts touched.

“The fifth was good,” Heady said. “Unfortunately, the problem with fifth is that it touches the first and the fourth doesn’t touch the first. So, the affect of redistricting is that we moved a small portion of the third district, which lies in the Spring Creek area, and we moved that into the second.

For more on the story, pick up a copy of this week’s Jackson County Sentinel.