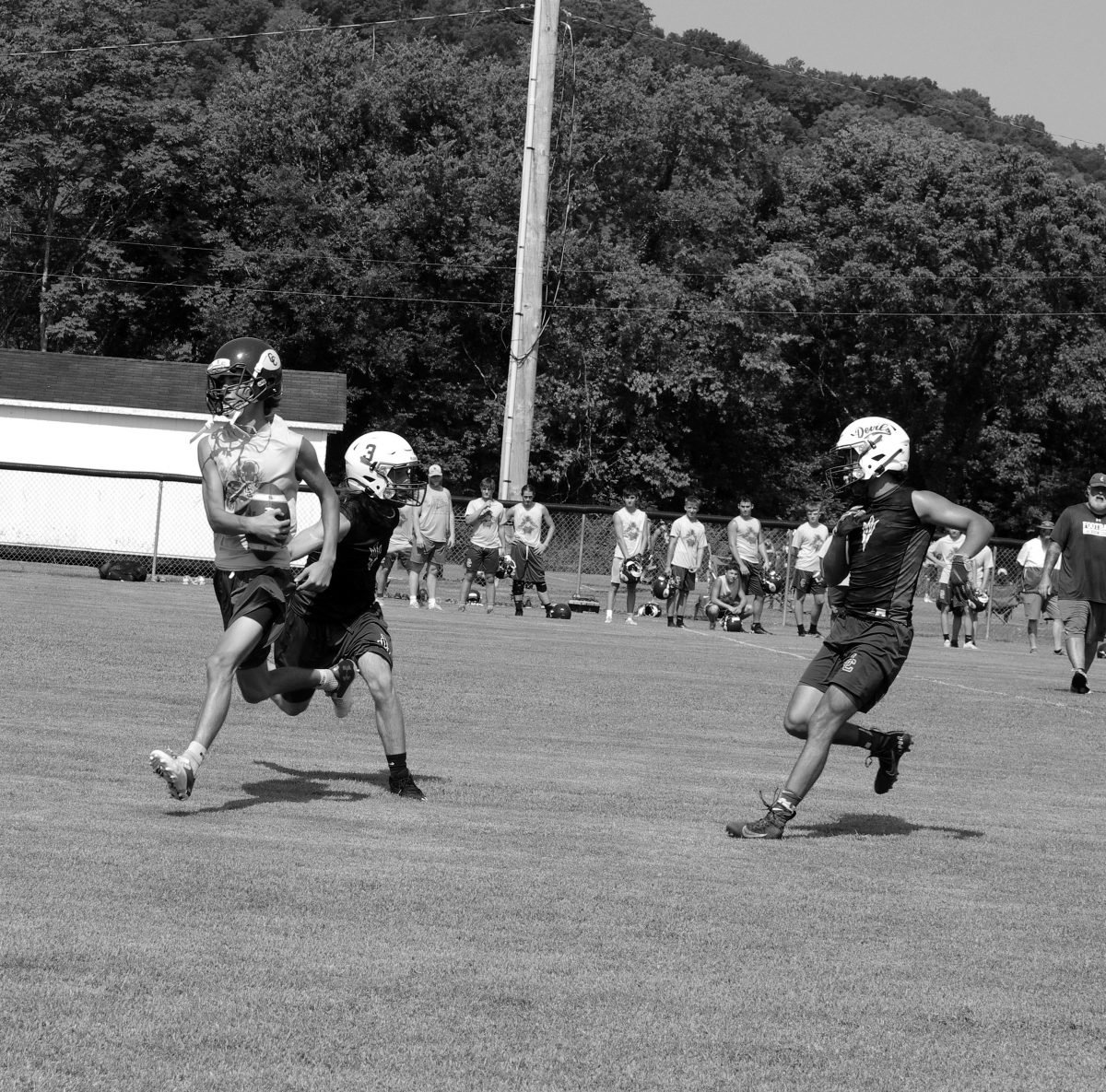 Ten teams attended a seven-on-seven tournament held on Thursday, July 16. Those ten teams competing were: Jackson Co., Clay Co., Gordonsville, Smith Co., Monterey, Livingston Academy, Upperman, Macon Co., Trousdale Co., and White Co. This was their first time competing against other teams since the last season ended. The Blue Devil’s first game is quickly approaching; on Aug. 20 they will play at Clay County in the first game of the season. This will be the Blue Devils first season in Class 3A.