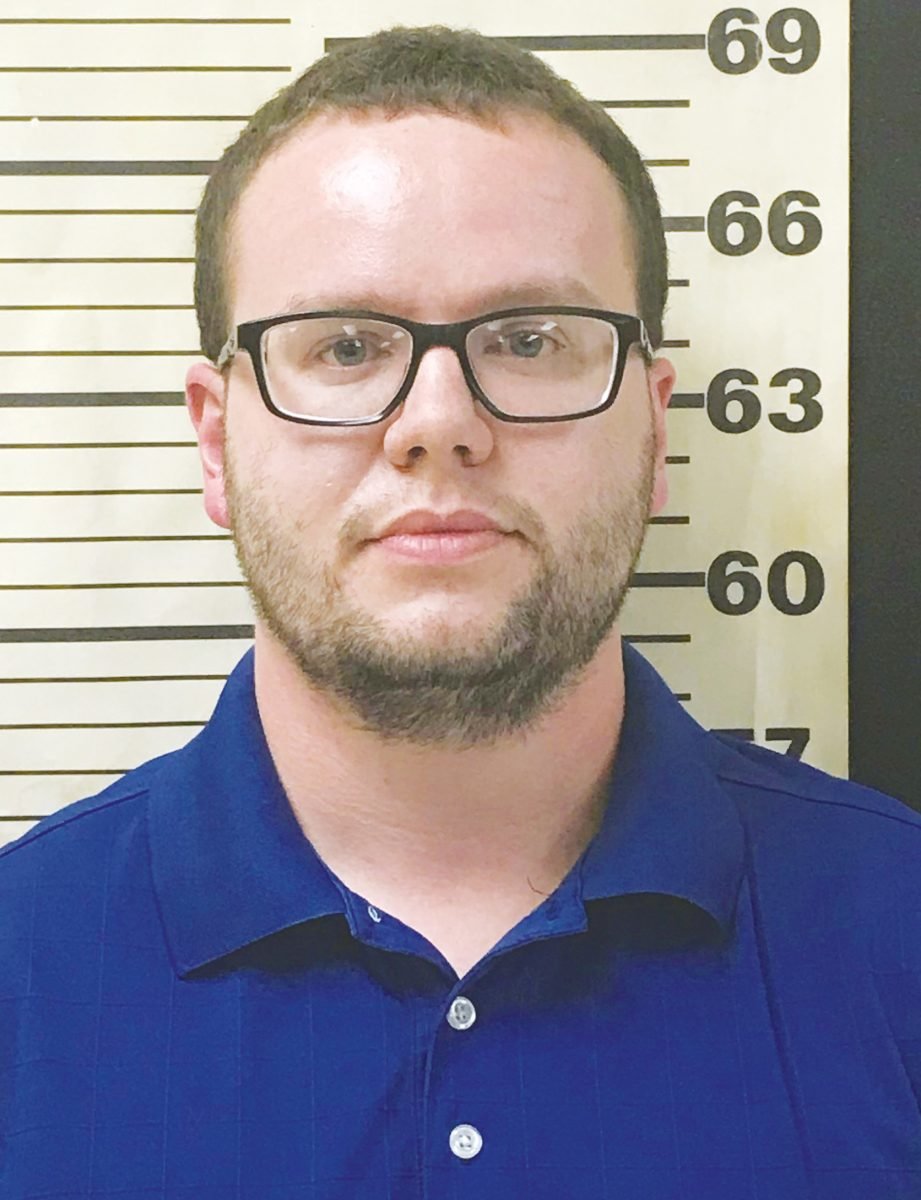 An investigation by special agents with the Tennessee Bureau of Investigation has resulted in the indictment of a Bloomington Springs man on 30 counts, including charges of statutory rape and sexual exploitation of a minor.

At the request of the Office of the 15th District Attorney General, and with the assistance of the Jackson County Sheriff’s Office, in June 2020, agents began investigating a complaint of a male having inappropriate sexual contact with minors.   During the course of the investigation, agents developed information that Dylan Martin was responsible for having sexual interactions with three juveniles, from 2016 through 2019.