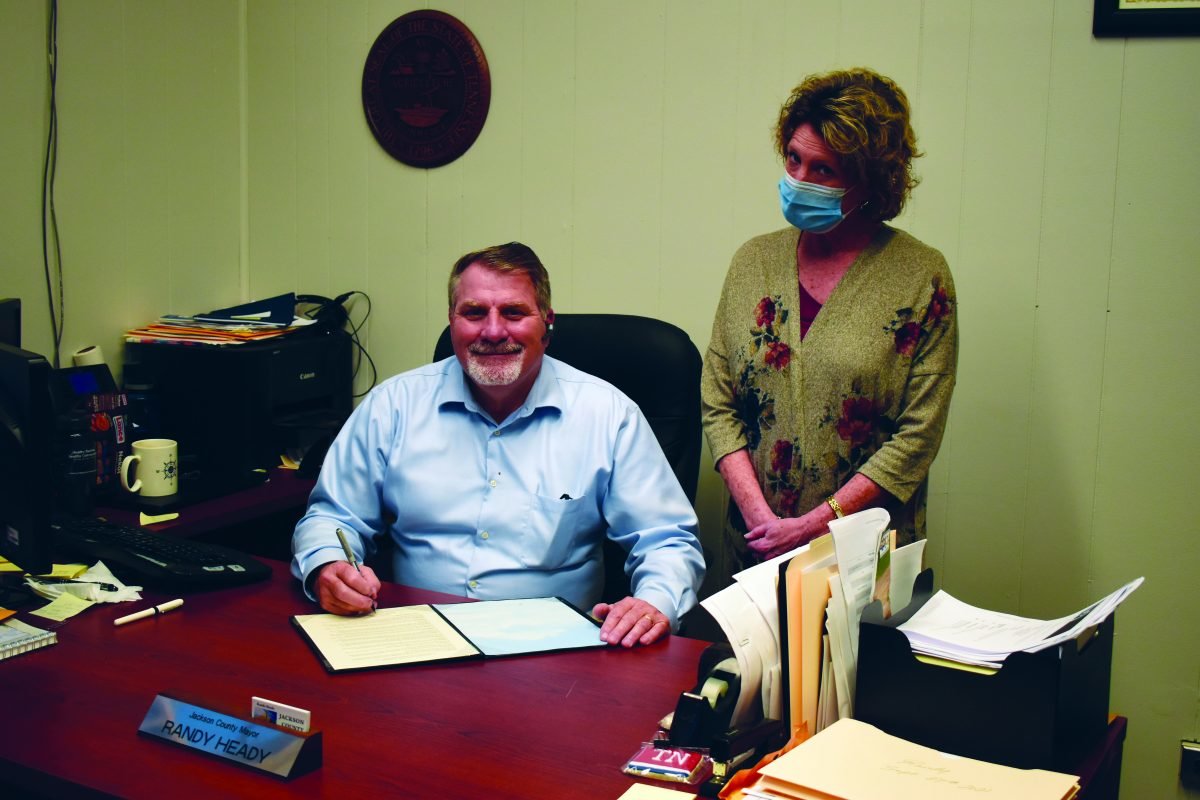 WHEREAS, suicide is one of the most disruptive and tragic events a family and a community can experience, with more than 1100 lives lost in Tennessee each year and an estimated 25 attempted suicides for each suicide death; and

WHEREAS, more than three lives a day are lost to suicide in Tennessee, which means we lose 21 Tennesseans each week and 97 people per month; and

WHEREAS, Tennessee veterans, active-duty military, and National Guardsmen face a disproportionate risk as compared to the general population, with more dying from suicide than combat; and

WHEREAS, public awareness of this tragic problem is key to preventing further suffering and loss of life; and the risk for human self-destruction can be reduced through awareness, education and treatment as the highest risk for suicide is among the survivors of those who died by suicide or those who have attempted suicide; and

For more on the story, pick up a copy of this week’s Jackson County Sentinel.