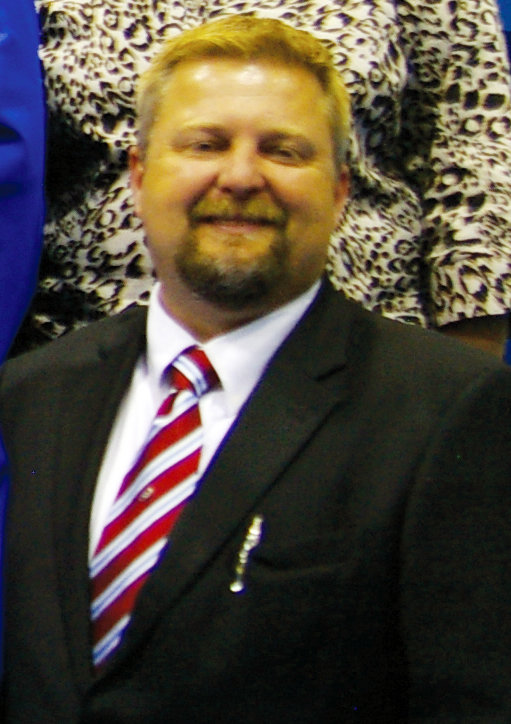 Federal trial dates have been reschedule for two Jackson County men who were charged with embezzlement in 2019.

As previously reported in the Jackson County Sentinel, a 48-count indictment handed down in May 2019 charging Patrick Martin, 48, of Gainesboro with two counts of federal program theft, 30 counts of wire fraud, one count of possession of a forged security of an organization, 12 counts of failure to collect or pay employment taxes, two counts of filing false tax returns, and one count of destruction of records in a federal investigation.

Jeff Hynes, 51, of Gainesboro, was also charged in the destruction of records count.

Martin and Hynes were arrested in May 2019 by federal agents and appeared before U.S. Magistrate Judge Alistair Newbern.  Hynes was held in custody pending further proceedings and Martin was released with conditions, pending trial.

According to the indictment, Martin embezzled funds belonging to the Community Prevention Coalition of Jackson County, an organization that had the stated mission of preventing and reducing underage alcohol abuse and illegal substance abuse among youth in Jackson County.

Martin served as Executive Director of the Coalition while also serving as a Judicial Commissioner in Jackson County.  Martin’s scheme resulted in fraudulent wire transfers totaling $375,000.

The indictment alleged that Martin embezzled funds the Coalition received from federal, state, and local sources by causing Coalition checks to be issued to him, which he used to pay personal expenses, including his electric bill, furniture and fixtures for his home and for the purchase of a Ford Mustang for another individual, among others.