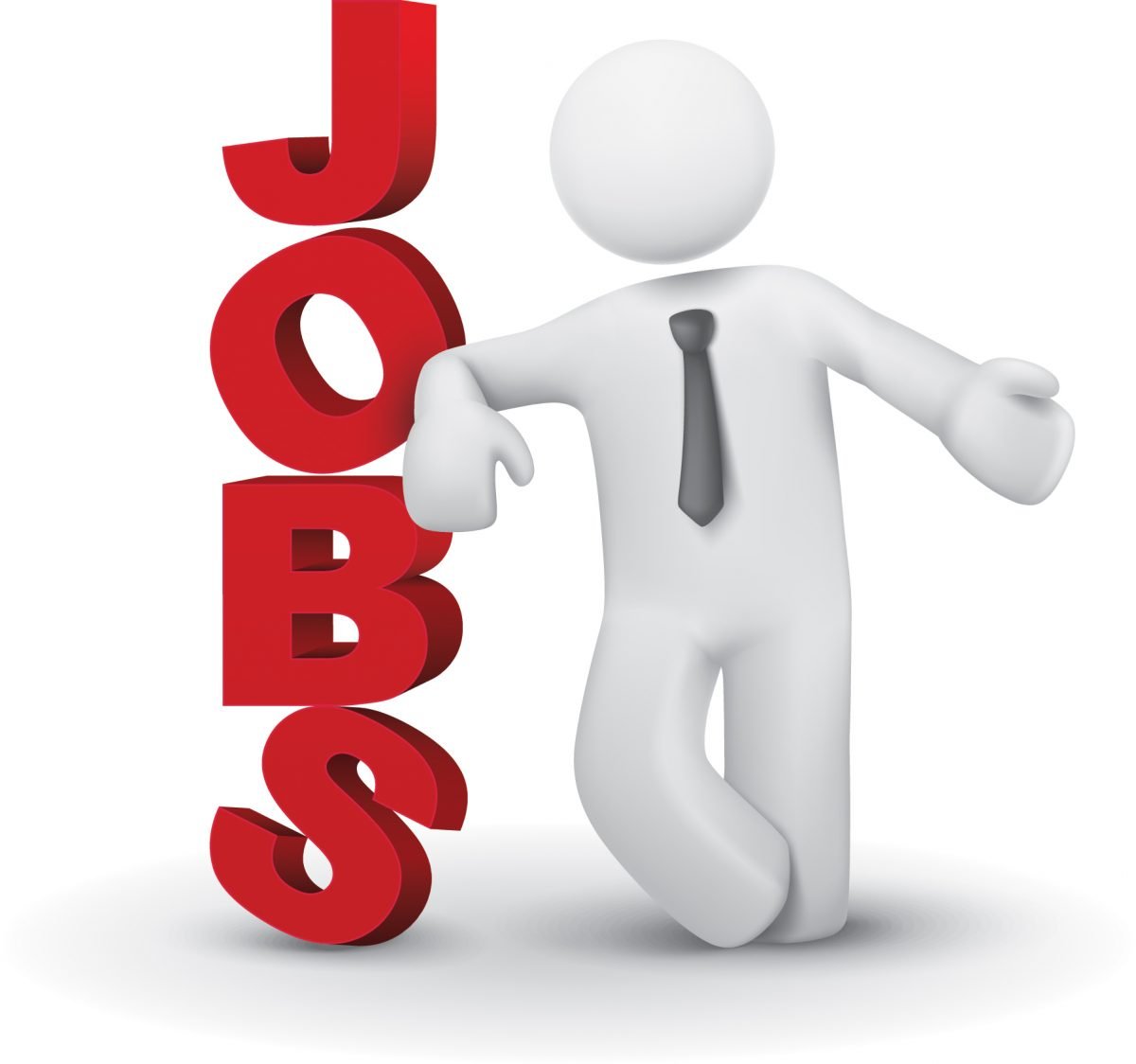 Tennesseans continued returning to the workforce in counties across the state in April. According to newly released data from the Tennessee Department of Labor and Workforce Development, nearly all counties experienced a decrease in unemployment during the month. In year-to-year comparisons, each county showed a remarkable recovery from pandemic-era unemployment rates one year ago.

The department reported 87 counties saw lower unemployment rates in April when compared to the previous month. The rates remained the same in two counties, while six counties did experience higher unemployment.

Seventy of the state’s 95 counties now have rates less than 5%. Unemployment is 5% or greater in the remaining 25 counties.

Jackson County is also down 1.6 percentage points from last month, bringing the jobless rate to 4.3%. This rate is down 13.2% from this same time last year.