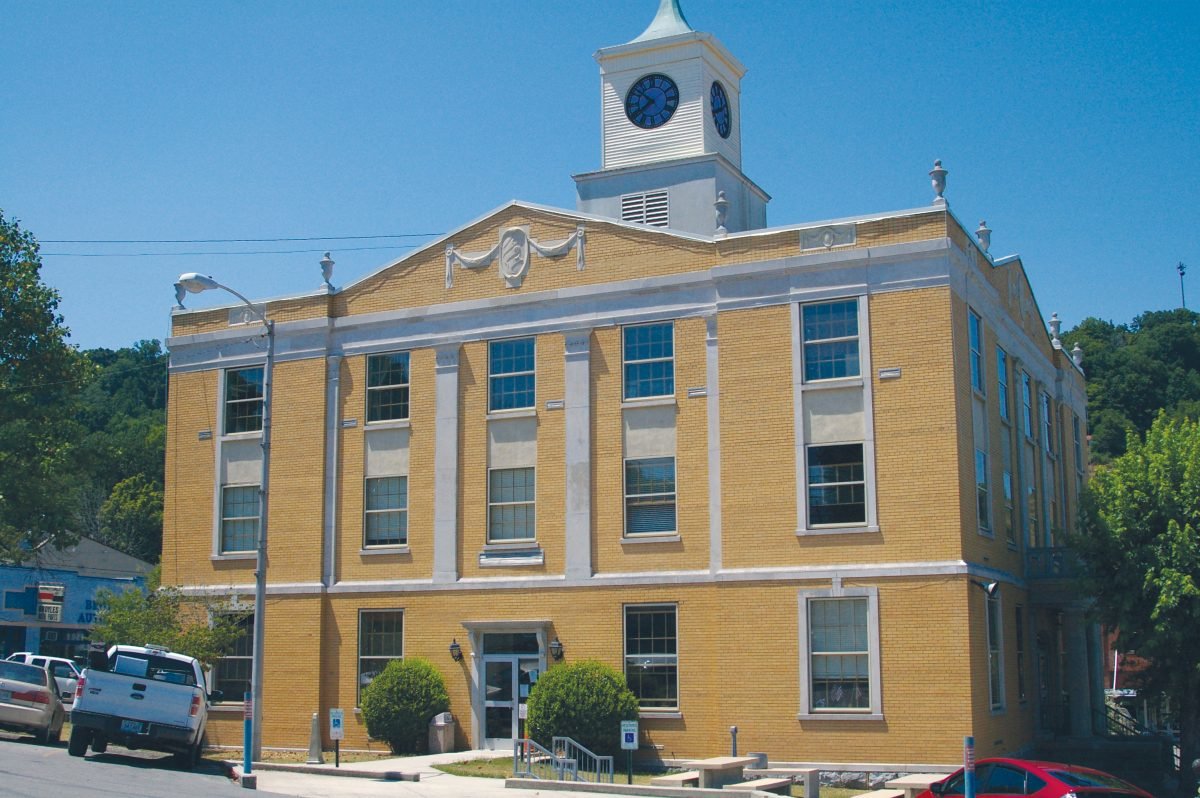 The Budget Amendments discussed were:

Budget Amendment 101. The amendment cleans up numbers from previous budget amendments and moving $20,000 for overtime for the Ambulance Service and traffic school restriction fund that goes to General Session Court building improvements.

Budget Amendment 116. This amendment reallocates funds in the Solid Waste Department to help cover repairs for the trash truck.

Budget Amendment for the Sheriffs Department. This amendment moves $2,200 to cover the captain’s line, overtime pay and overtime pay for the guards at the jail.

The full budget is expected to be approved in August.

Next the Commissioners heard from Dale Smith about the American Legion’s Veterans Service Officers Replacement for Clay and Jackson County.

“I didn’t go to the veterans office for a long time, then after a trip with Leukemia and having cancer cut out of your nose I went to Bob Cole. Well I’m part of that seven million dollars,” Smith said.

Smith explained that the money is there, it’s just not presented to the veterans.